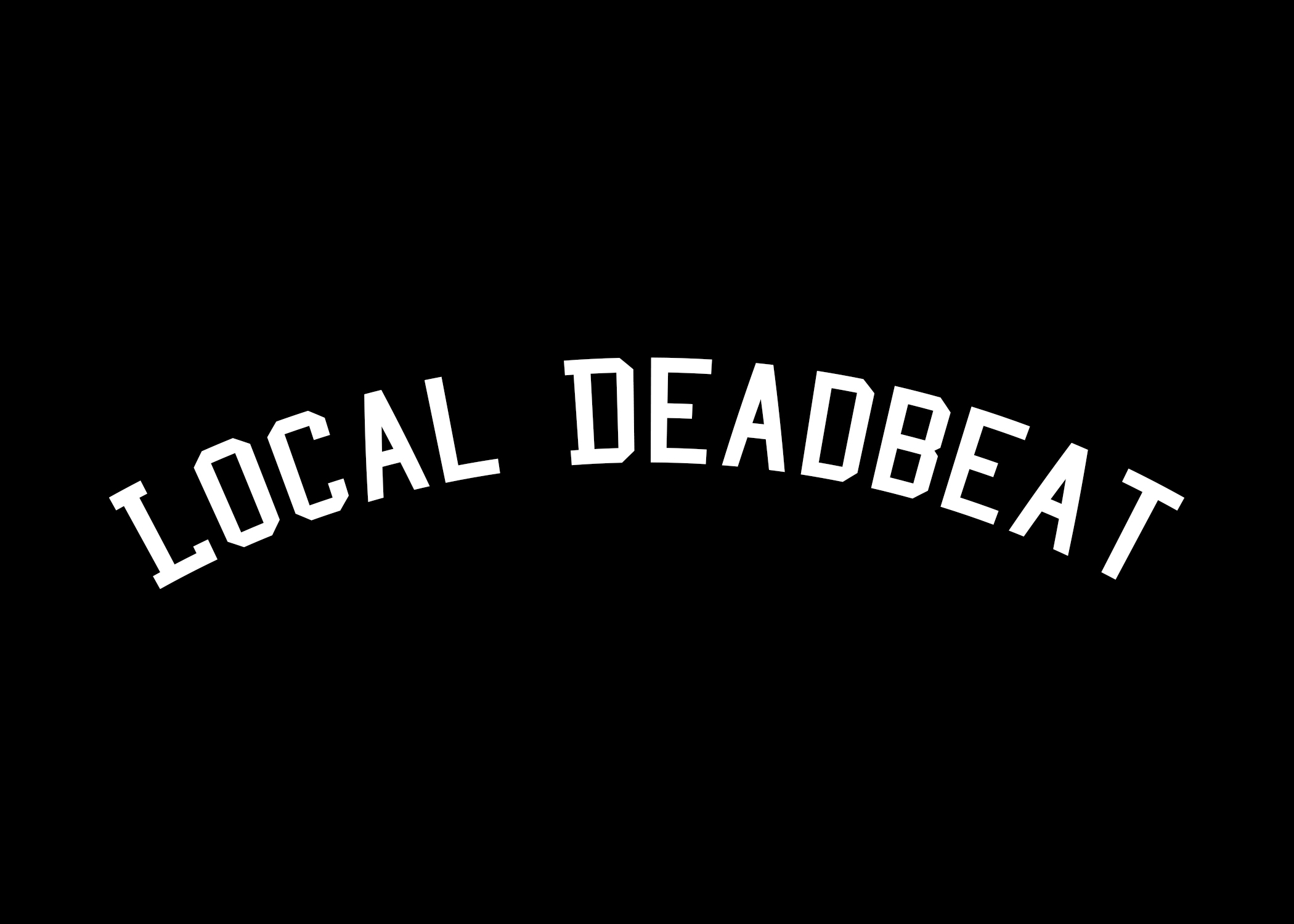 1. What first inspired you to create? and going forward with your creative outlet, what motivates you to keep up with it?

I grew up with a piano in my house and two radio DJs as parents, so I had a constant music education and place to experiment. My creative expression has changed over time, but it always comes from the same place. I create as I learn more about myself and the world. I'm motivated because it fulfills me in an authentic way nothing else ever could.

2. What have you been up to during quarantine? Have you been creating more or less than before; and how has that impacted your sales?

I've been working on finishing an album and working my ~day jobs~ more. It's been less creative, because my focus is on refining songs more than writing them. But it's been a good time to save up some money to put into this album, and given me time to really think about the artist I was to be and how I want to present that to the world.

3. Out of all your releases, which of them holds the most meaning to you and why?

My first album "Nightmares & Daydreams". It was a whole vision I had one day - my first album AND a concept album. It took over a year to actually complete, and I learned so much about myself and music making in that process. So many talented people were a part of it. To me that album is just pure love.

4. What does it mean to you to be a female creative in your field? How do you feel you are represented?

It's incredibly frustrating how women are not represented, appreciated or respected equally to men in music. It's infuriating that there are less female producers and engineers being given work, and that female artists collectively don't chart as well as male artists. There are disgusting power dynamics at play being taken advantage of constantly. There's a bunch of bull shit that suppresses the voice and talent of female musicians. But strong, badass women are the ones who inspired me to do what I'm doing. Witnessing that, and being a part of it is empowering. If I can inspire someone in that same way, that fills me up. Be who you are and do what you love. Stick it to the man. Destroy the patriarchy. The end.

6. What have been some of your favorite music releases of 2020? Any artists readers should check out?

So many, but these are my Top 5:
Petals For Armor - Hayley Williams (duh)
Chilombo - Jhene Aiko
Sugar - Megan Thee Stallion
Burst - Snarls
Figure It Out - Orla Gartland

Artists to check out:
Beauty Sleep - Neverlyn (I've been dying to play a show with them since I heard about them last year)
Keep to Myself - In My Room (Super talented homies from Colorado. 90s grunge rock meets post punk emo vibe.)

7. Anyone you'd like to promote and give some love to?

Big love to Brandon Leland aka Till I Fall vocalist/guitarist aka Basik Nature for introducing me to the one & only Local Deadbeat, always supporting my musical ventures, and innovating himself. And also Jake Bonham, an incredible musician and friend who's really been a champion in both making my album and living my greatest life.